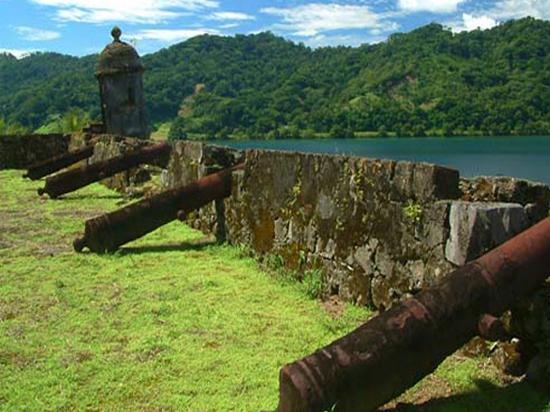 Portobelo National Park, which includes the city of San Felipe, covers an area of 35929 hectares, including many marine areas. This structure protects different natural environments such as coral reefs, lagoons and coastal forest, mangroves and long beaches with calm waters, popular among divers. The park also includes the areas of four different species of sea turtles, including turtle Carey.

In 1980 the whole colonial structure, including the strong over the sea, was declared a UNESCO World Heritage Site, while the OAS named Portobelo City Monument of the Americas. Because of its role as an international port, this place has been influenced by many different cultures, which are reflected in its famous festivals and celebrations, like the Cristo Negro. Visit the historical monuments of Portobelo is imperative.

The most recent news